Our Experience Is Our Passion

Alicia is a big-hearted entrepreneur who combines her expertise in trend forecasting, bra and breast prosthesis fitting, and fashion knowledge to give women in Toronto an authentic and educational shopping experience.

Before starting her journey into entrepreneurship and advocating for women who have battled breast cancer, Alicia spent over 19 years in hospitality.  As a catering and sales specialist in the industry she had the opportunity to work for esteemed organizations such as the University of Toronto, Hotel Plaza II, and the Marriott Hotel Bloor Yorkville. While she attributes her business savvy to her experiences in the hospitality industry, Alicia knew she was meant to start her own business and fill a niche many women didn’t know existed. This led Alicia to found Premier Jour Lingerie and Swimwear, a boutique that provides its customers with unique lingerie and swimwear as well as certified bra and breast prosthesis fittings.

Since starting her business Alicia has been sought out for her expert bra fitting skills and knowledge. From befuddled husbands shopping for a loved one, to the readers of her blog for the Huffington Post and Revive Magazine, people are hungry for her specialist opinions. One of Alicia’s biggest and most interactive audiences has been held at Dundas Square where she gave a bra fitting workshop for over 1,000 women.

Alicia strongly believes in giving back to the community. She is an active board member of the Corso Italia BIA, whose goal is to preserve and promote the beautiful neighbourhood of St. Clair West in Toronto. Alicia also supports non-profit events such as The Jeanne Lottie Pink Bedroom Party, and Covenant House-Celebrate Mom.

Alicia, in conjunction with Premier Jour, was asked to review the official Bra and Breast Prosthesis Fitting Guide for a major hospital chain in Toronto. Through this affiliation with the Hospital, Alicia identified a major gap in the health care system; there is no program that provides necessities for women who have battled breast cancer who are financially strained. It was this realization that encouraged Alicia to found after BREAST CANCER, a charity that provide resources that contribute to a woman’s Quality of Life (QOL) after breast cancer with the aimed at ensuring survivors of breast cancer lacking financial means have access to necessities such as bras and/or prosthesis. Alicia understands that when women move from breast cancer patient to breast cancer survivor, the world is a different place for them.  Obtaining properly fitted prosthesis and bras enables survivors to begin their journey to regain their self confidence and restore their feeling of being whole again.

Along with founding after BREAST CANCER, Alicia is also the creator of Bras for Congo, a charitable organization that accepts donated bras which are then given to women in the Congo. Each year, Alicia accepts hundreds of bra donations from the public to distribute to hospitals in the Congo.

Alicia is a socially responsible, passionate, and determined business woman and she lives her life trying to make a difference…one BRA/ one WOMAN/ one SURVIVOR at a time. 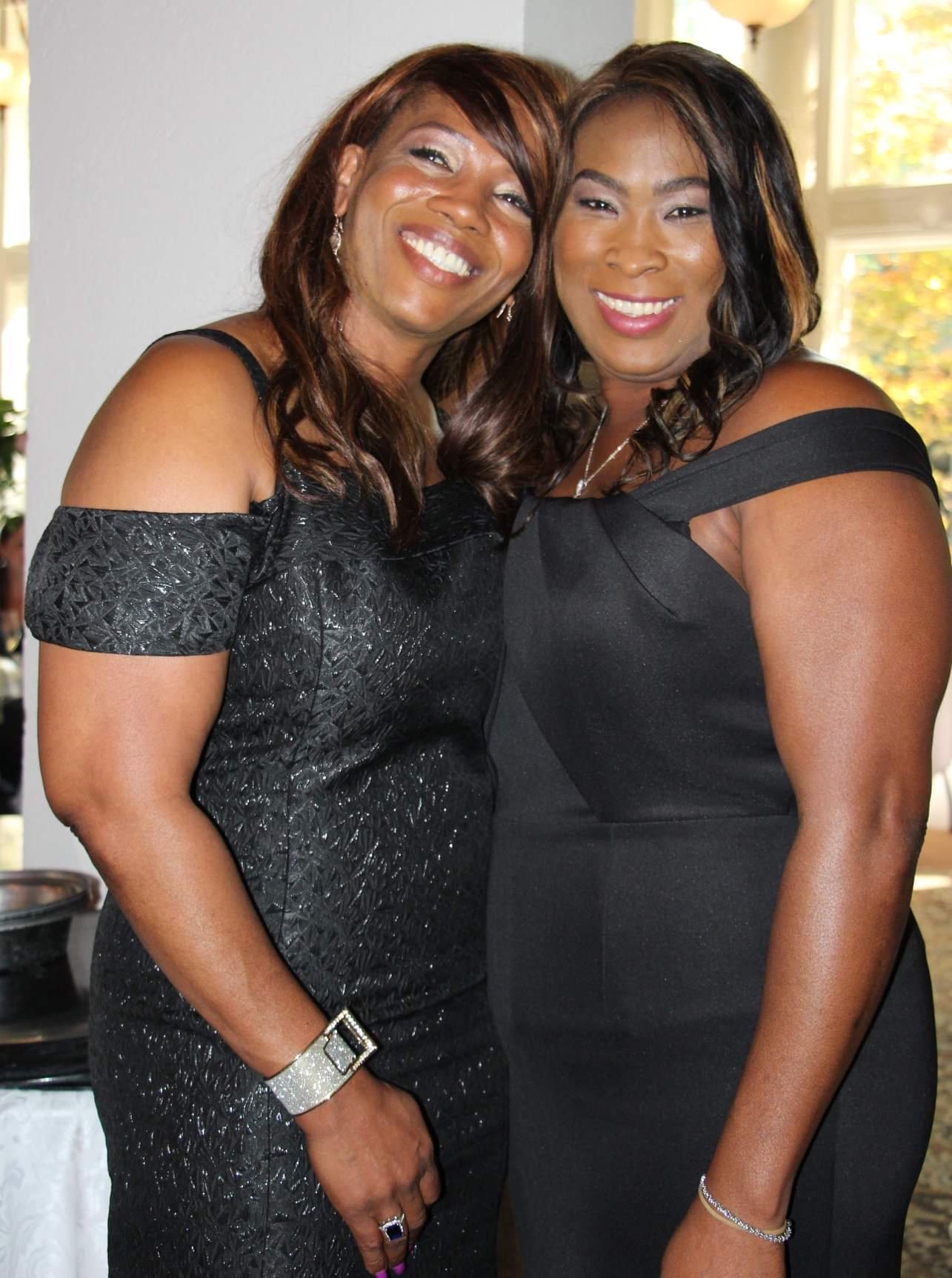 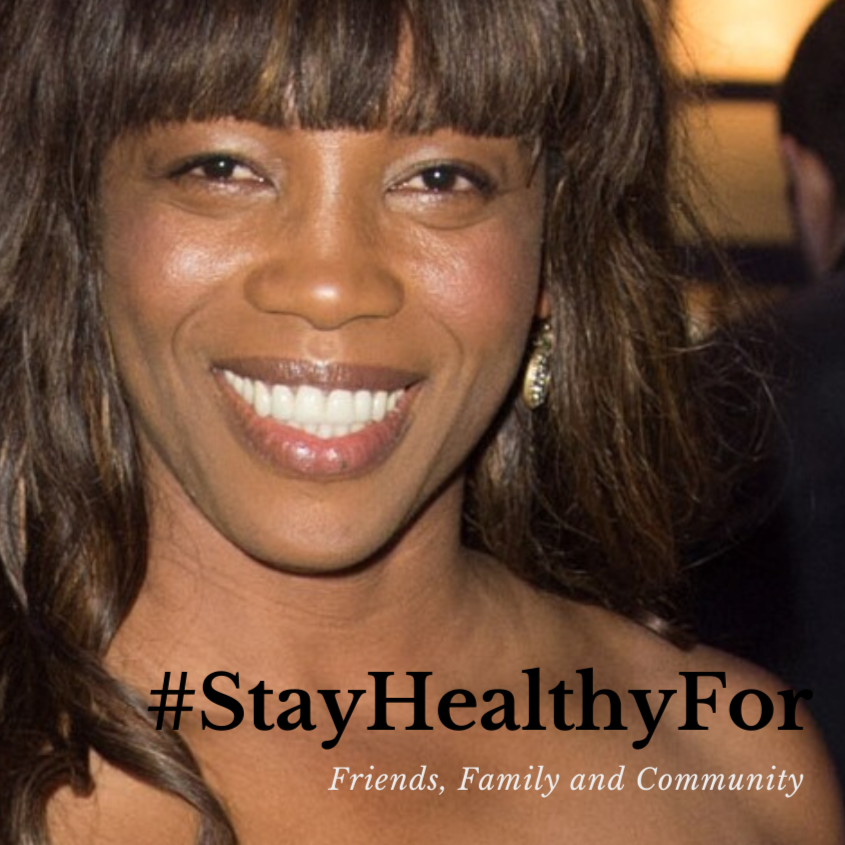 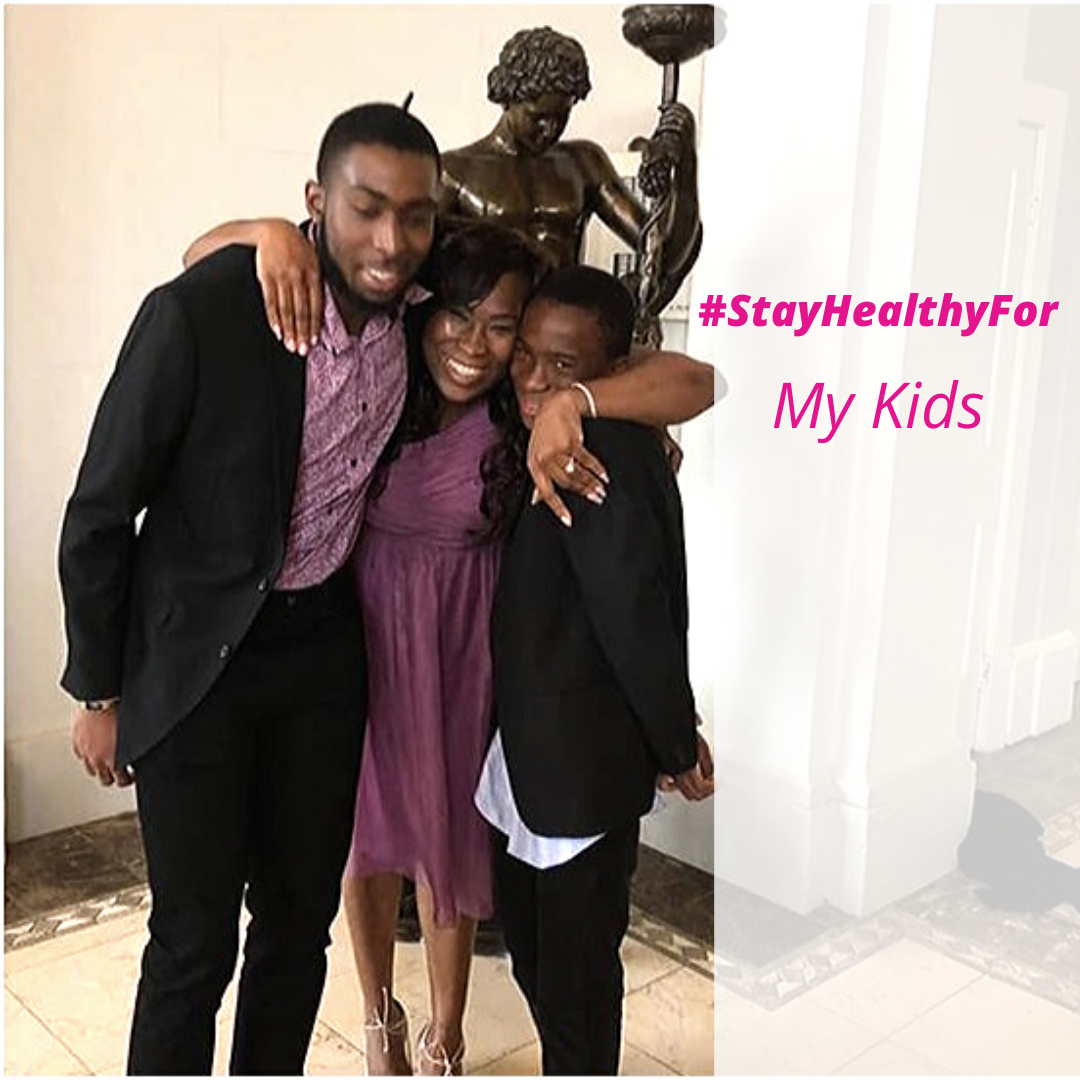 The charity works to identify and assist underserved areas in breast cancer survivorship, areas that are frequently overlooked and lack financial resources. 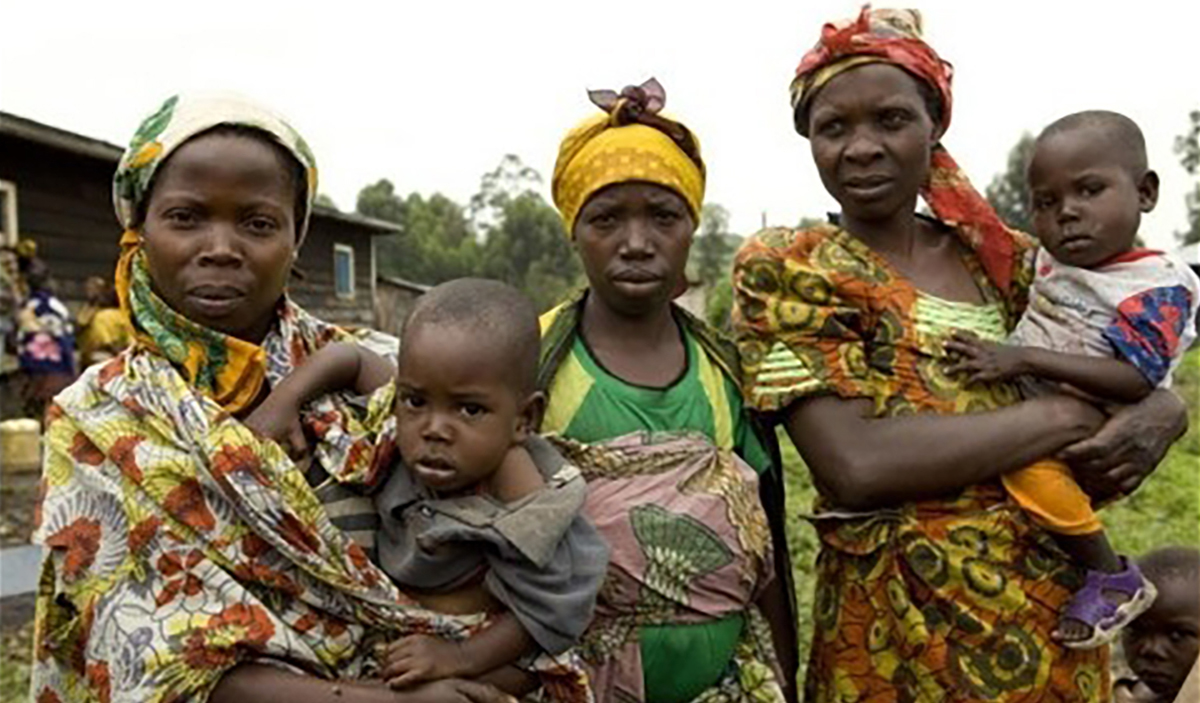 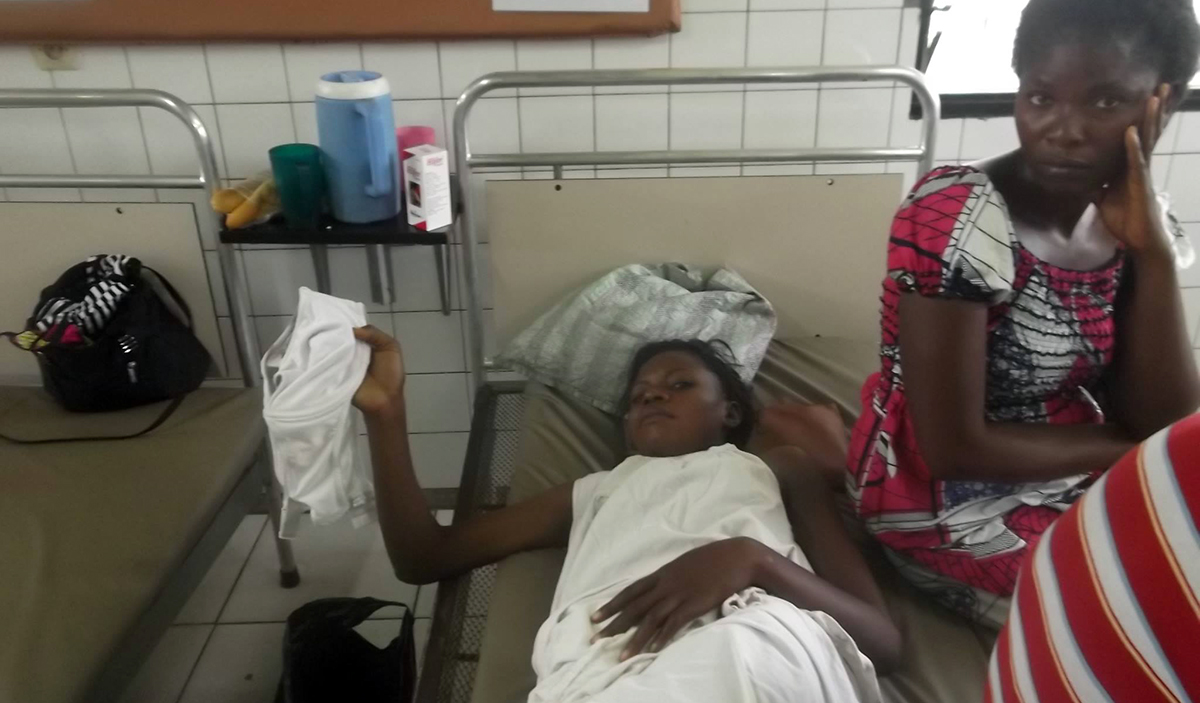 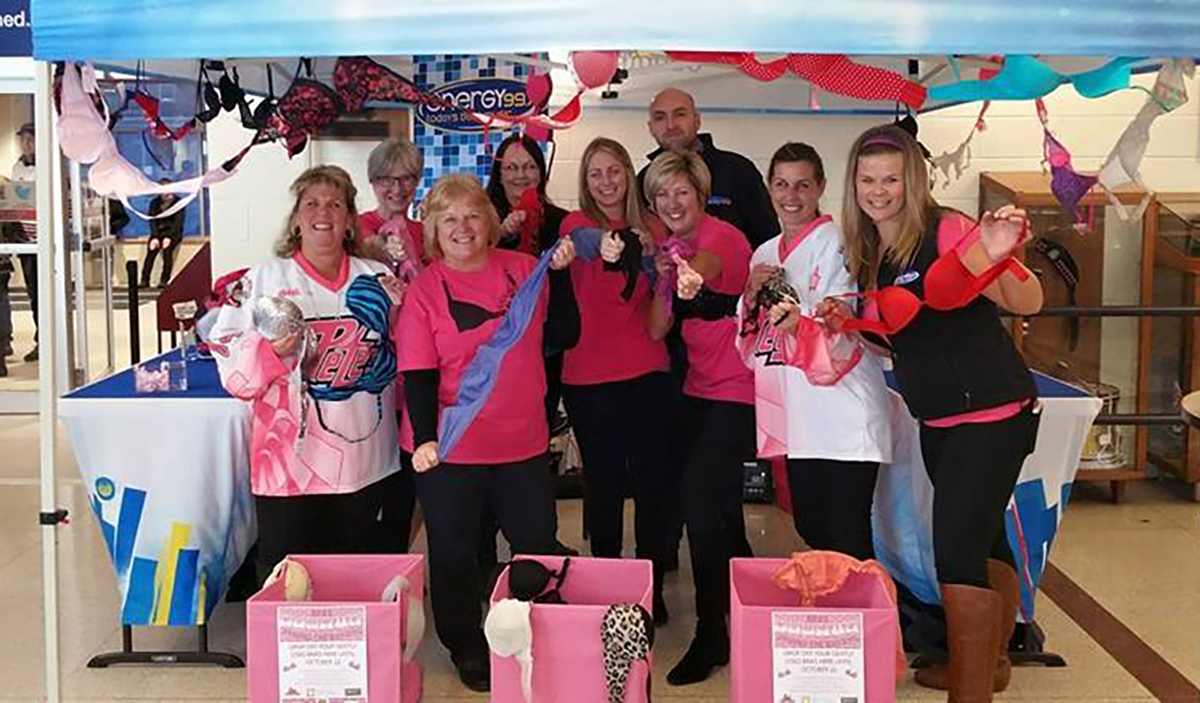 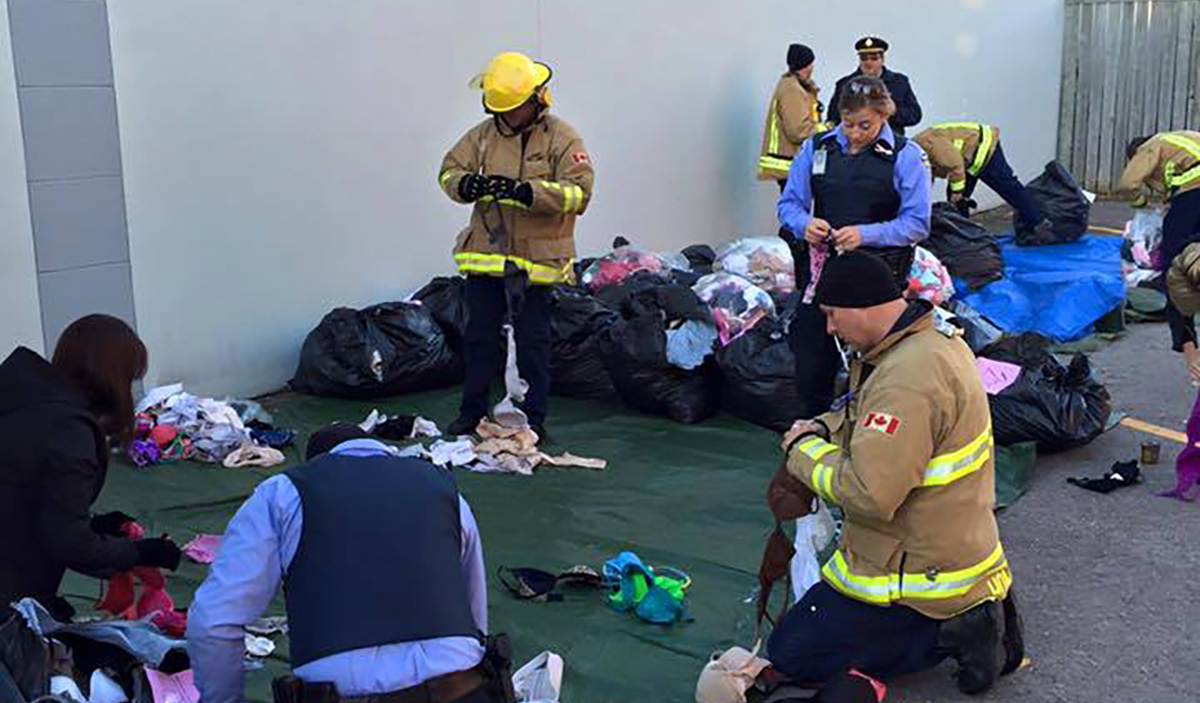 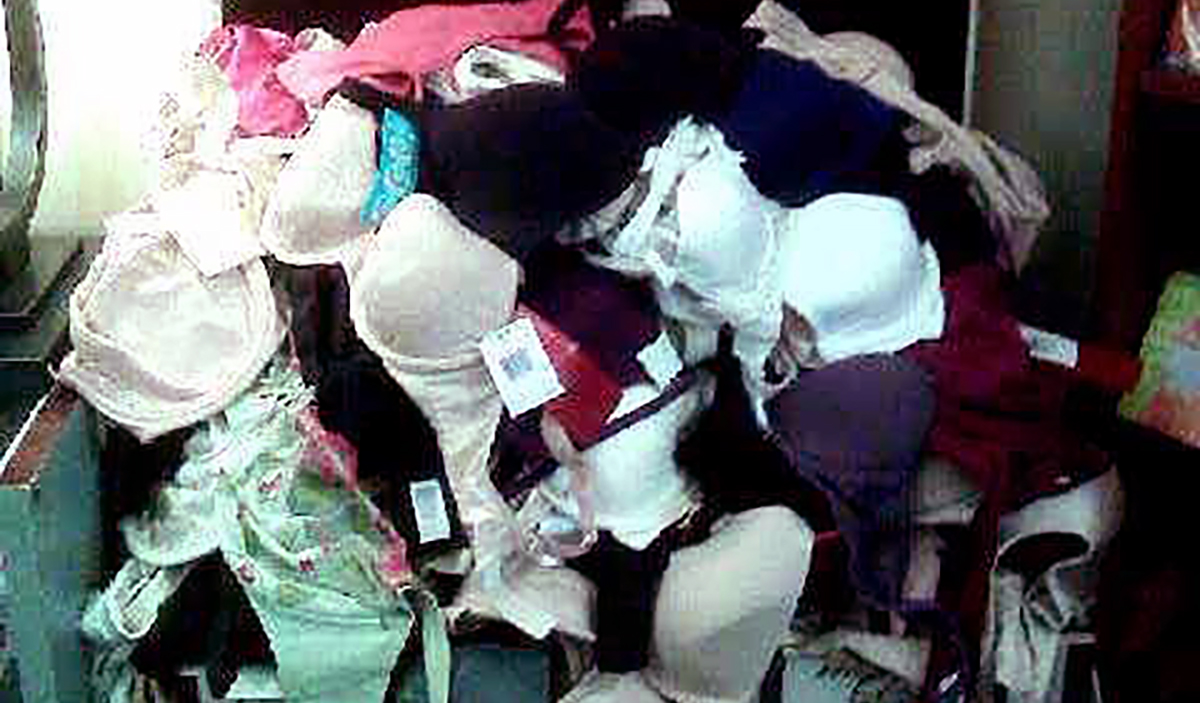 Premier Jour Fine Lingerie gives back to the women of Congo, one bra at a time through Bras For Congo.

In 2010, over 1500 women a day were subject to rape crimes in the Republic of Congo, a rate equal to 48 women per hour. From June 23rd to November, 2011, Premier Jour Fine Lingerie is asking people to help reach its 2011 goal of donating 1000 bras to the women of Congo by bringing in their new or gently used bras. With every bra donated, each person will receive a $25 gift certificate towards a new purchase, helping make a difference-one bra at a time.

We're currently offline. Send us an email and we'll get back to you, asap.